Search here for great deals on cheap airfare to Edinburgh 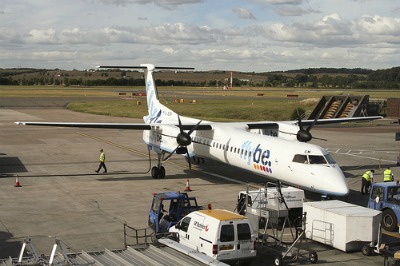 The biggest expense of any vacation is almost always going to be the airfare, so if you’re trying to save money on a trip the first place to do is to try to get a better deal on your flight. Visiting major cities helps in this regard, as they often have not just international airports but can also be their country’s primary international gateway. Such is the case with Edinburgh.

It remains to be seen whether this will eventually mean that Glasgow will become Scotland’s main international entry point, but there’s one big reason why that could one day happen – Edinburgh doesn’t currently have direct flights from North America, while Glasgow does. Another perk for many budget travelers is that Glasgow’s airport seems to be favored by budget airlines in Europe, although there are budget carriers that serve Edinburgh, too.

How to Save Money on Flights to Edinburgh