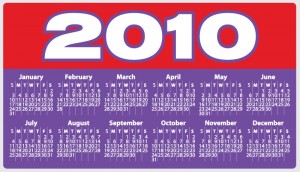 Now that the end of 2009 is in sight, it’s time to look to the year ahead and see what is going on in Scotland in 2010. If you didn’t make it to Scotland for the big Homecoming 2009 events, make this the year that you come see the wilderness of the Highlands, the culture of Edinburgh, or any of the countless other travel experiences that Scotland has to offer. Here is a list of events throughout the country in 2010. If you find one here that you just can’t miss, follow the links to learn more, then use our WhyGo booking service to book your flight to Scotland, your hotels, and all your other travel needs.